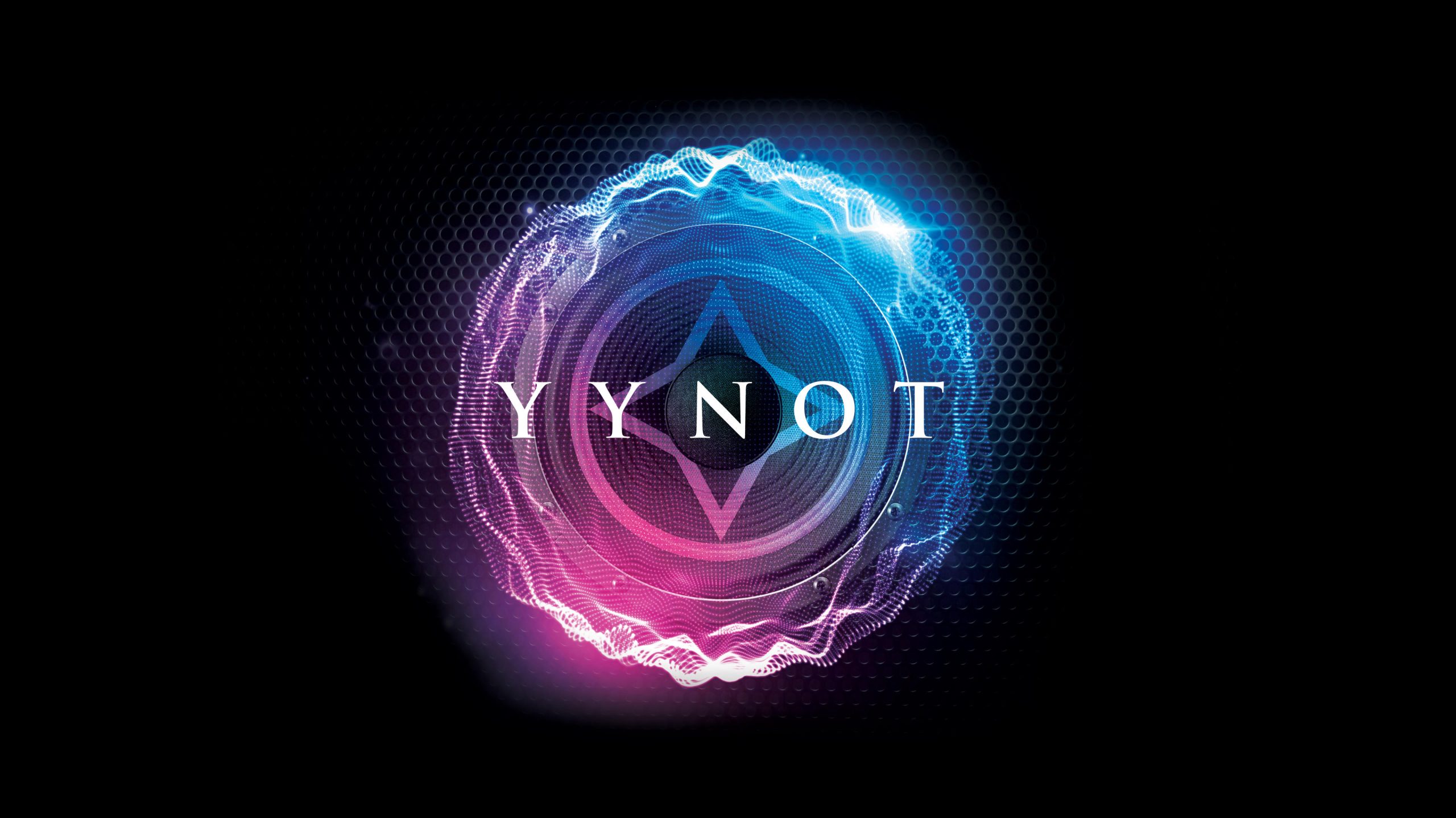 YYNOT became an internet sensation by creating collaborative videos but have now developed their live show into a full concert-like experience, wowing audiences coast to coast throughout the United States. Their debut album and latest release ‘Resonance’ have garnered praise from the rock world including Prog Magazine and Classic Rock Magazine. The records have continued to sell in the U.S., Canada, U.K., Brazil and more. YYNOT has accumulated devoted fans all over the U.S. and abroad.